Browsholme Hall has a fascinating story to tell, being one of the oldest family homes in England. Over 500 years Browsholme has been adapted to the fortunes, tastes and needs of each generation of the Parker family. 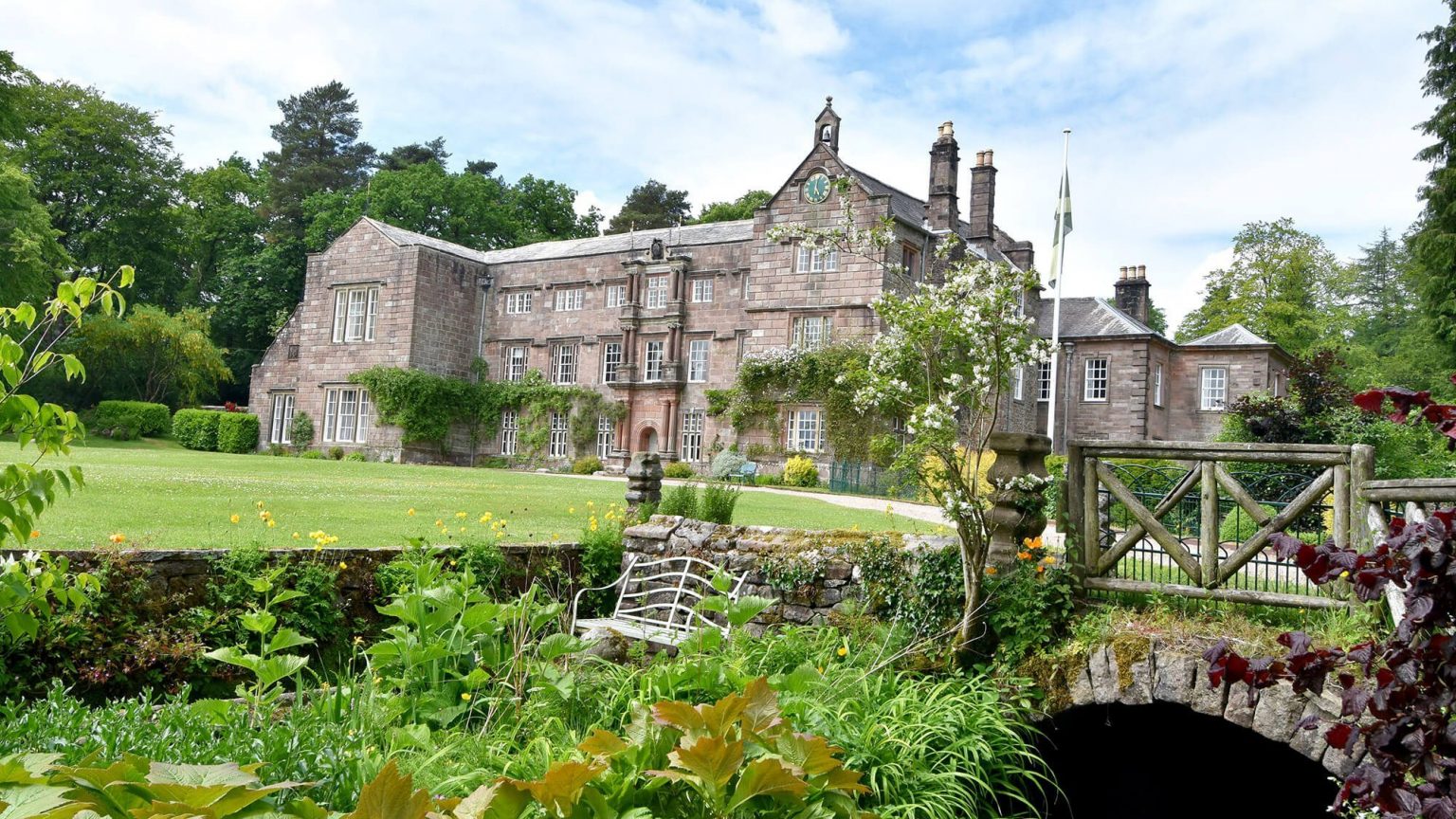 Browsholme Hall has a fascinating story to tell, being one of the oldest family homes in England. Over 500 years Browsholme has been adapted to the fortunes, tastes and needs of each generation of the Parker family. Today Robert and Amanda occupy all parts of the house; both of their children Eleanor (26) and Roland (25) where born there and now live nearby. Its survival over generations in the ownership of the same family has not been guaranteed. On occasions untimely death, bankruptcy has made succession indirect and so it was that in 1975 Robert, aged 20, inherited from Col. Parker, his unmarried 4th cousin once removed. The Hall was in severe decline, some 2000 acres having been sold in the early 1960’s leaving a small Estate of 420 acres of farmland and woods producing little revenue. The Hall, then had little sanitation, dangerous wiring, undrinkable water, antiquated bathrooms, no kitchen or heating system; so in modern terms virtually unliveable. Born and living in Cambridge with his parents, this unexpected inheritance was not a prospect for the fainthearted.

It was clear that Browsholme would not survive unless major restoration work was done, so the whole family moved to Lancashire in 1978 and over the next 40 years have made the Hall a comfortable home. Robert and Amanda took over the running of the Hall and estate in the 1990’s. Continuing the work his parents started, they concentrated on developing Browsholme within the community and making it economically sound and sustainable. The Hall is now relevant to the 21st Century with biomass fuelled hot water and heating, energy saving lighting and clean spring water. Over twenty local people now work in the Hall, gardens, Tithe Barn and the Estate as employees or volunteer guides making Browsholme a significant contributor to the local economy.

The extensive history of the Parker family and Browsholme Hall can be traced as far back as the 1300's.

Over the centuries it’s the people who’ve lived and worked at Browsholme that have made it such an important contributor to our community’s heritage and economy. Our team today maintains that…

Browsholme connects people with their past as a way to better understand a sustainable future. Sustainability is at the heart of Browsholme Hall & The Barn, it is a major part of the message…